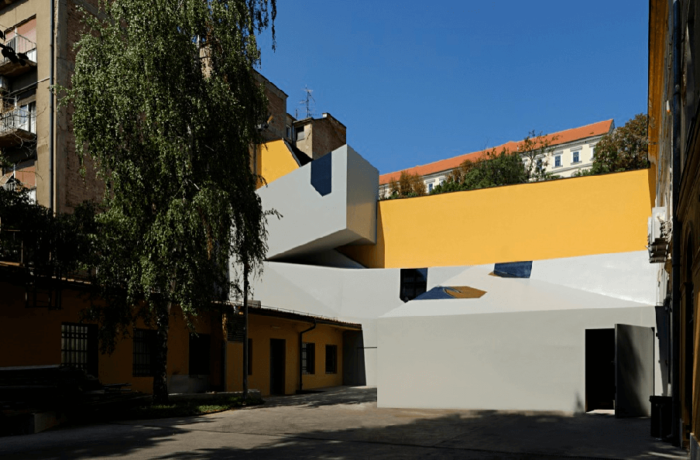 When big movieplex cinemas opened in Zagreb that led to the dying out of old cinema theatres in the city centre. The City of Zagreb as the owner of the old cinema Lika made a decision then to reuse the space for new cultural facilities. In that scenario, the city transformed the old cinema Lika into a new […]