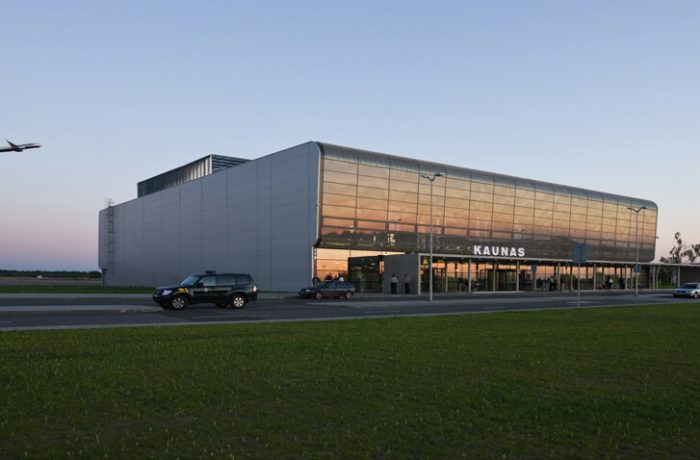 Text description provided by the architects. Terminal is designed as the first part of the future big terminal. Provides a construcive there is an opportunity to expand the building on both sides, depending on the needs. Aesthetics of the terminal is like a part of a hugde mechanism. Despite the […]

Text description provided by the architects. Terminal B at the Mineta San Jose International Airport by Fentress Architects fits right in to its Silicon Valley Home. Fentress Architects created a building that takes advantage of available technology to assure a safe building with state of the art amenities for its […] 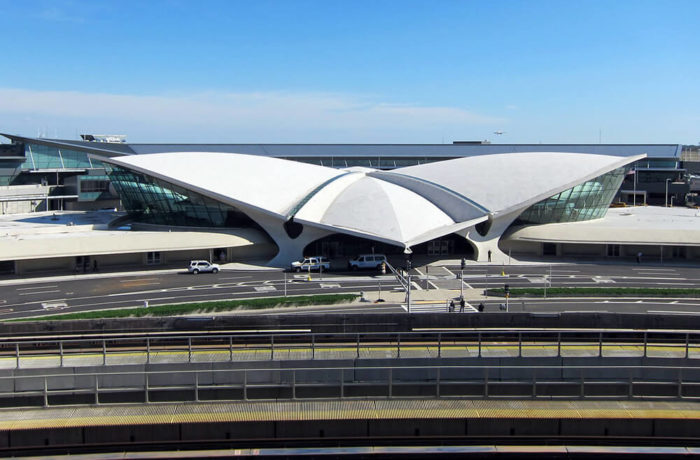 Saarinen’s design originated in a futuristic way and featured a prominent wing-shaped thin shell roof, constructed over the main terminal (head house). It also had tube-shaped departure and arrival corridors, originally wrapped in red carpet that were quite unusual. An other aspect of the design and very critical to its’ […]