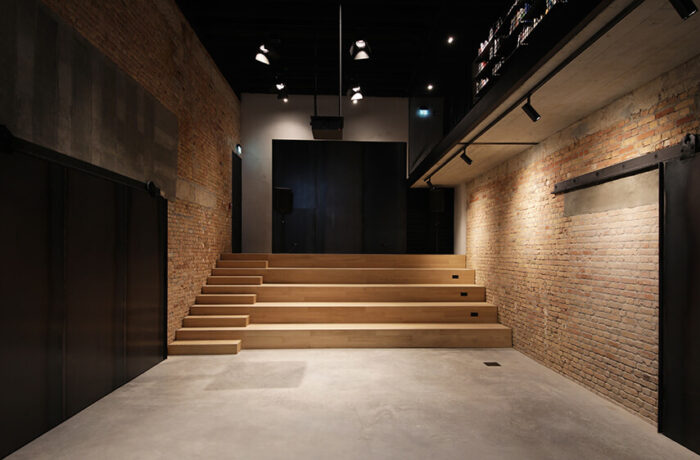 Urania Cinema/Theatre is one of numerous old cinema buildings built in the city of Zagreb in the early 20th century. Those cinemas were spread within the urban blocks across Zagreb’s Downtown. With the opening of new and modern multiplex theatres 20 years ago, the old Zagreb cinemas have gradually started to die out, and the […]