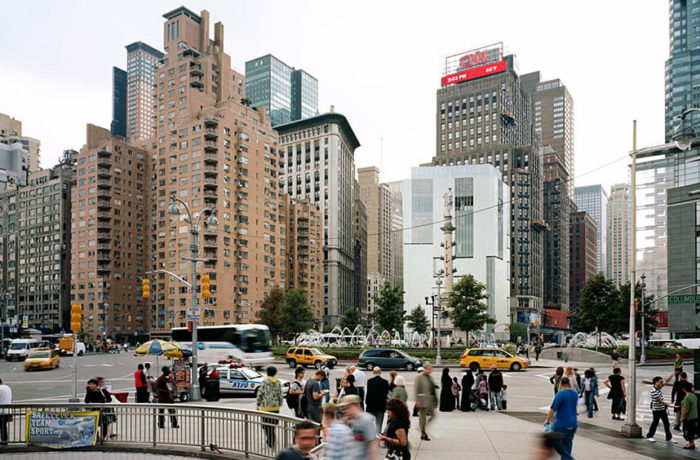 Museum of Arts and Design (MAD)

The Museum of Arts and Design (MAD) explores the blur zone between art, design, and craft today. Since 1991, the museum has been accredited by the American Association of Museums and focuses on contemporary creativity. It explores the ways in which artists and designers from around the world transform materials […] 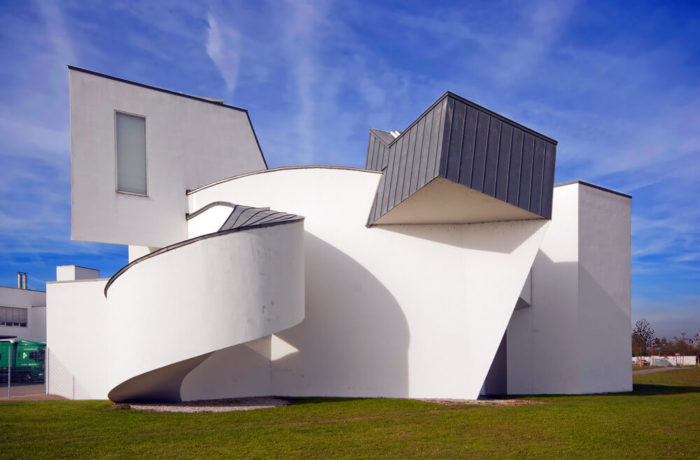 Vitra Design Museum’s inception dates back to the early 1980s. Vitra’s CEO Rolf Fehlbaum began to collect the furniture of designers who had an influence at the company’s development, aiming to document the history of the Vitra Company, including people such as Charles and Ray Eames, George Nelson, Alvar Aalto, […]